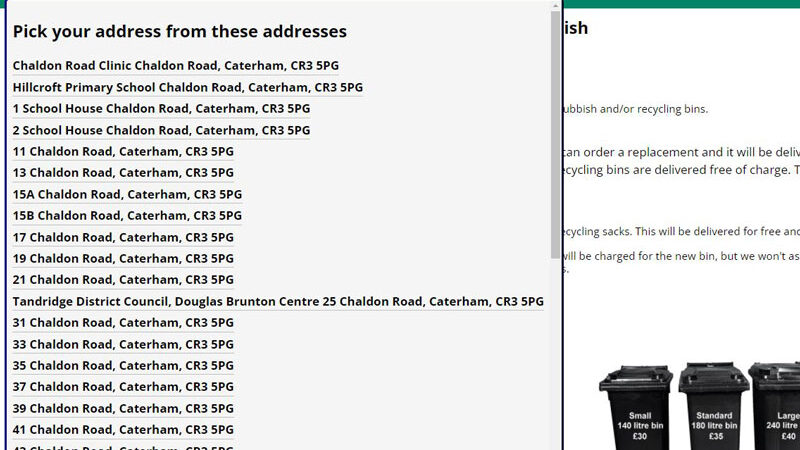 Testing forms for usability and accessibility

Both Waverley Borough Council and Tandridge District Council required some user testing on their waste forms.

Whilst the more common usability testing was carried out, checking for functionality and looking at the technical aspects, SDS also user tested for digital accessibility. It’s critical to ensure that all forms operate for all users including those with disabilities.

During recent months, it’s become clear that whilst organisations are doing a really good job with accessibility in general, the biggest issue (and especially with forms) is around keyboard accessibility.

We are finding that forms are particularly troublesome and some fields are causing a ‘keyboard trap’, meaning that those who are having to use a keyboard only to access the form, cannot progress further. Users become locked inside the field (often dropdown selectors) and cannot select an option which can often render them unable to proceed.

Tandridge and Waverley both wanted to test their waste forms as these are their most used forms. We were able to point out where keyboard traps occurred and to give recommendations for improvements. Other issues that were noticed were around visual focus, meaning that sometimes it wasn’t clear what field you were on as there was no clear indication with a thicker or different coloured border. This can pose problems for those with a low vision disability. Some issues also occurred on buttons and their contrast colour.

We were able to point out issues found and this has allowed Tandridge and Waverley councils to improve those forms and give all their residents a good chance at completing them successfully and ultimately reduce avoidable contact! 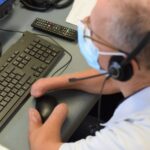 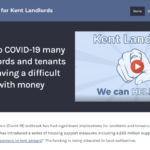