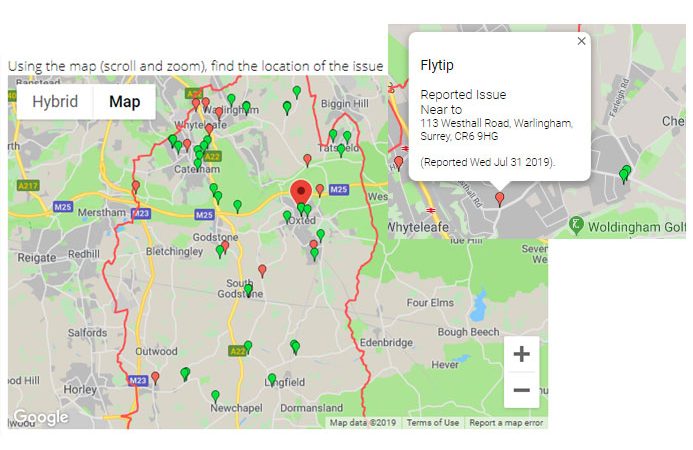 SDS have completed the user testing of Tandridge District Council’s new online waste forms prior to going live. The user test focused on the ‘Report It’ function leading to online waste reporting forms including fly-tipping, dead animals, assisted waste collections and missed bin collections. We spent a day user testing on a laptop and mobile phone with six volunteer residents.

User tests covered how to find the form on the website initially, then the usability of each form. The forms contained google maps for pinning the location of an incident which proved tricky on a mobile device. This led to some negative feedback about the usability of maps on mobiles and whether there could be a simpler way of addressing this issue on mobiles. For example, if a resident wanted to report a fly-tipping issue located on a layby down a country lane, it was difficult for the user to pinpoint this location on a map. The map also contained pins which informed the user of other reports of fly-tipping in the area. The users liked this feature but when they wanted to report a similar issue near a pinned report, it was difficult for the user to provide an accurate location as the map would expand the pinned report rather than populate the address for the user’s report of fly-tipping.

We do advise conducting usability testing of your website and forms on a mobile device as there can be some significant issues around this and with mobiles/tablets now overtaking desktop/laptop use by 60/40 we should now be aiming for a mobile first strategy. 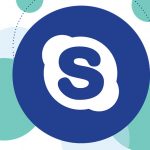 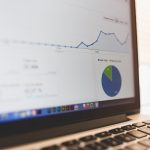